Many of us in their lives have been maybe more climbing then walking. We are professional climbers. Our experiences will be used mainly to make you and your children happy to climb, and were looking forward to next visit. 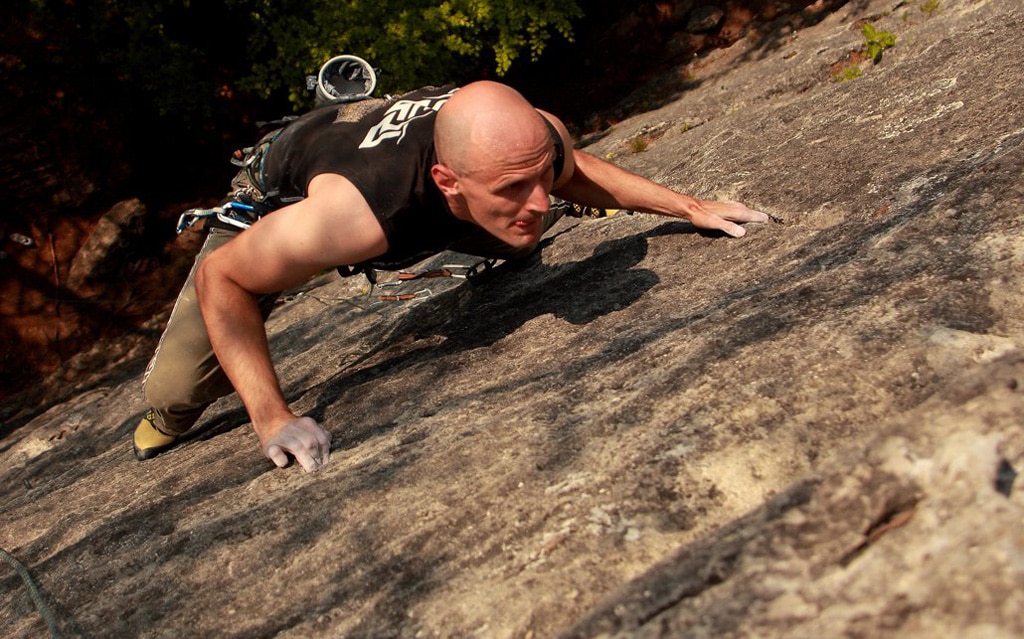 Gogo is a climber with like a zillion experiences! He is great (and also quite tall) climbing competitor – finalist and medalist from the Slovak Cup. He leads his 3 children not only to climbing but to practicing sports and spending time in nature in general. He enjoys traveling and exploring the world.

“Bike, hiking, alpine skiing, cross-country skiing, and of course climbing. Sports and mountains from an early age, you can see me everywhere on the mountains or rocks, whether in summer or winter and where something is happening.” 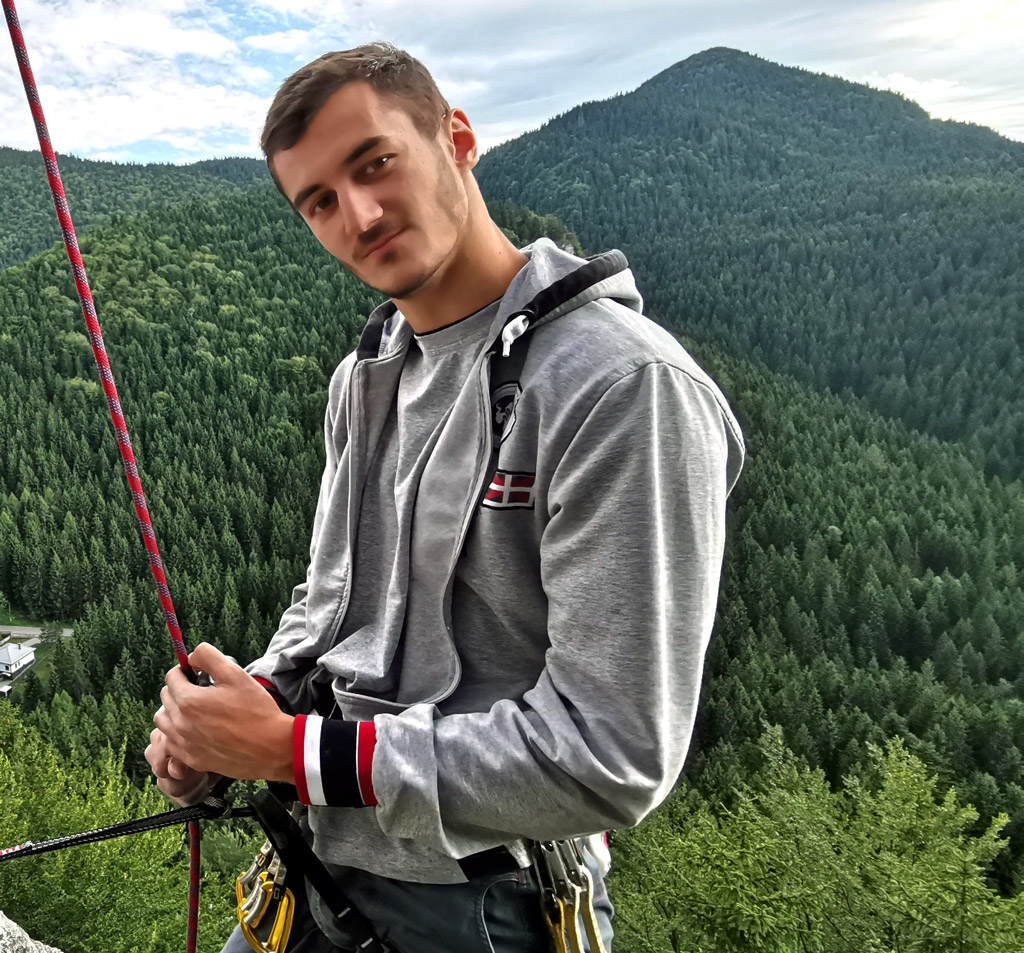 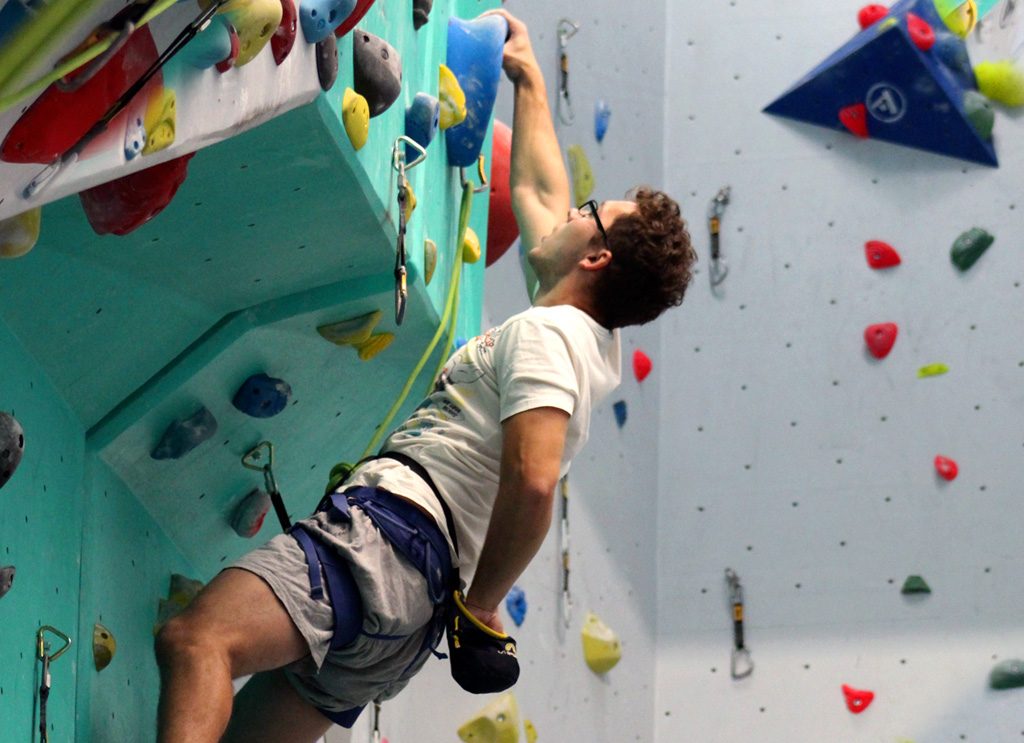 Tomas started to climb a little later and now he is trying to catch up. You can meet him on the wall or on local climbing rocks. 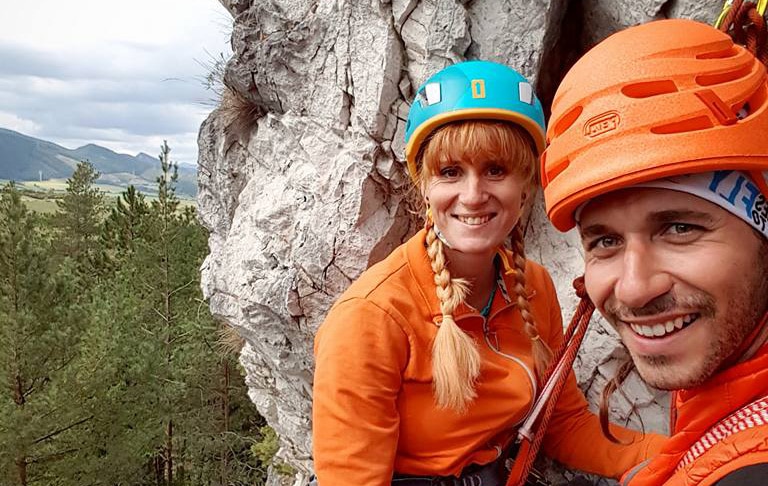 If I had to walk late in the dark aisle, I would like to have Ľubka with her brown belt (2.kju) of the traditional seishin karate school by my side. Her 6-year experiences teaching ninja-children is now being used during lessons for small spider-kids and in our pre-school. However, you can also meet at climbig courses for adults.

In recent years she has become a full-time mother. She dedicates her free time (if there is left any) to skating, horse riding and dog care.

Most peoply call him “The Oldman”, but he never was. Type of person who is never bored, never stops working and never will. He climbs, builds, makes, designs and mainly bosses. You can see many valuable climbing experiences on his work, since he has been climbing since he was 14 years old. He likes windsurfing, traveling, fast cars and he is a polar bear. He also takes care of creating new climbing routes on a regular basis on the wall. 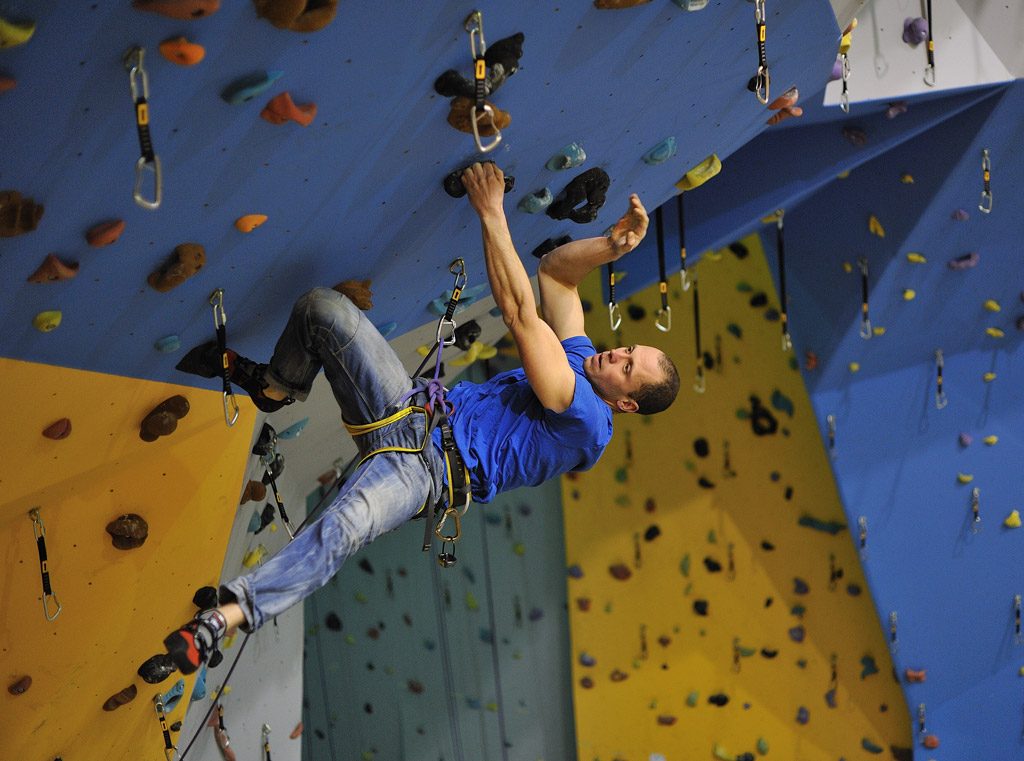 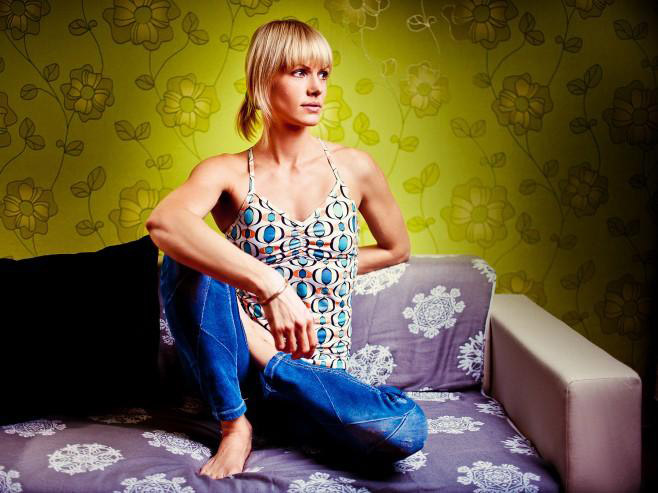 Katka is not only a perfect climber, but also a graduate from the UK in Physical Education and Sports for All. In time of her active climbing she took more then one time a medal from slovak Championship and Slovak Climbing Cups. She was a member of rock climbing Slovak representative. Katka is very close with joga, she likes caffe, tea, spices and all these meets in ayurveda, which she is interested in. She just recently became a mum and she is already looking forward to use her new valuable experiences in climbing lessons and children’s climbing trainings.
2017-12-07